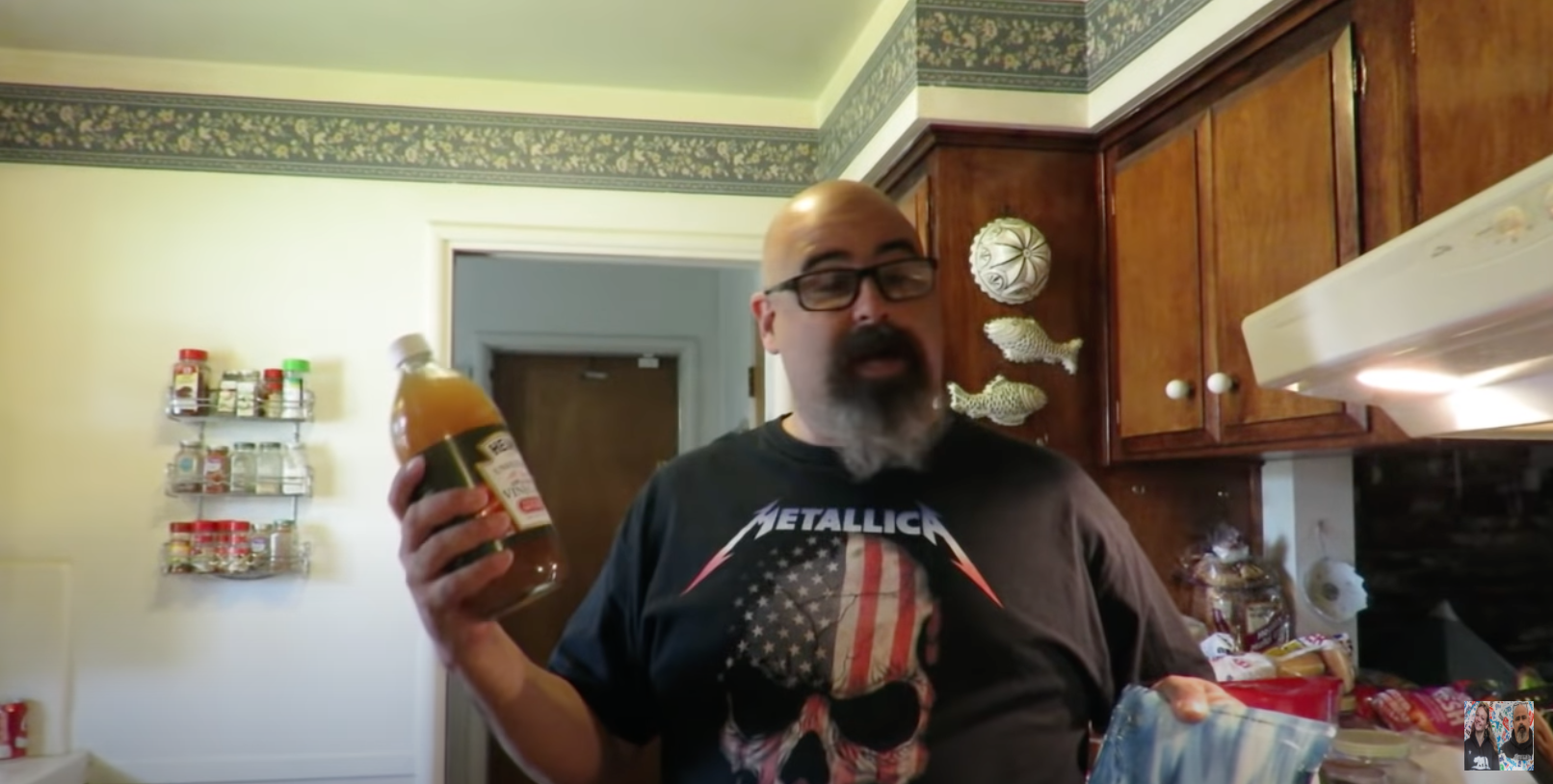 Epsom salt weed killer is great for getting rid of those unsightly weeds on your driveway or patio paving.

Epsom salt weed killer only kills the part of the weeds above the surface and doesn’t kill the roots of weeds. Once the weeds above ground have withered and died, the roots need to be pulled out to prevent the weeds from growing back.

How to Make Homemade Weed Killer with Epsom Salt

Follow these steps to make homemade weed killer with Epsom salt. Be sure to work outdoors or in a well-ventilated area, and wear gloves, a mask, and goggles. The mixture gives off fumes that sting the eyes and are bad for your lungs if inhaled, and the acid in the vinegar irritates the skin.

How to Use Epsom Salt Weed Killer Formula

The residual moisture on weeds still damp from early-morning dew acts as a protectant against the weed killer’s toxins. Spraying early in the morning and/or when weeds are wet will be ineffective.

Take care not to let the weed killer settle on grass or other plants. Spraying on a calm day without wind limits the overspray from killing wanted plants.

Though weeds begin to shrivel and die within 24 hours of being sprayed, Epsom salt weed killer only kills the weeds’ top growth. It doesn’t affect the weed’s roots. Treated weeds must be pulled as soon as the top growth is dead to prevent the weeds from growing back.

Epsom salt weed killer should be reapplied as soon as new weeds appear.

If you take the right precautions, it is safe to use this homemade weed killer regularly and frequently because, though it can be irritating to humans, it doesn’t contain any dangerous chemicals and is not considered toxic to humans.

Epsom salt weed killer is toxic to weeds and wanted plants. This weed killer kills grass and other plants too, so be careful to spray only the weeds and nothing else.

Protective gloves, goggles, and a mask should be worn when handling Epsom salt weed killer because the solution and its fumes are irritating to the skin and mucous membranes.

Don’t use more than the recommended quantity of vinegar (the recipe says 1 gallon). Using more vinegar creates stronger fumes which can be harmful to humans.

Epsom salt weed killer doesn’t contain dangerous chemicals, but this mixture is still harmful to animals and humans if the right precautions aren’t followed. Humans should use personal protective equipment, and you should keep pets away from the area for 24 hours after spraying with homemade weed killer.